Editor’s Note: Rare gain could have turned $10,000 investment into $1.4 million – discover the ONLY type of stock that could also deliver incredible profits today.

The Senate voted in favor of a bill on June 25 that would allow U.S. military veterans to receive recommendations for medical marijuana from government doctors. It would also protect veterans from losing their government benefits as a result of cannabis use that is legal under state law, according to MarijuanaMoment.net.

The bill still has to make its way to U.S. President Donald Trump before it becomes law. 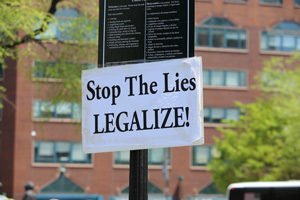 But with 64% of Americans wanting cannabis legalization, the government may finally start listening to the will of the people.

Your Top 3 Cannabis Stories for June 28