The marijuana industry has been in all sorts of difficulties over the past months, and many of the top cannabis stocks have been beaten down considerably during this period. A lot of investors have had their hands burned over the past few months because of this.

oversupply, the slow rollout of stores, and the continued presence of the black market have been some of the factors that contributed towards the current state of affairs. While marijuana was legalized in Canada in 2018, it is still only legal in a handful of states in the United States.

The legalization of the product in the United States perhaps remains the key to many of the problems being faced by the industry. The coronavirus pandemic has created a situation in which the United States, like many other nations, is staring at a historic economic recession. In such a situation, the powers that be would want to boost businesses, and one of the many measures could be the legalization of marijuana. If that happens, it could be a major boost for some of the top cannabis stocks in the market.

Here is a look at three top cannabis stocks that could be tracked by investors right now: 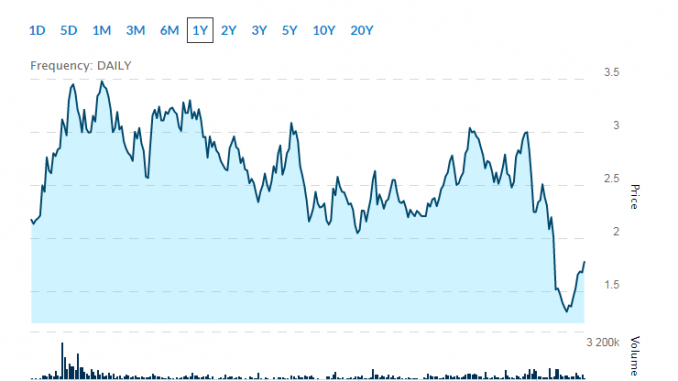 One of the top cannabis stocks that could be tracked by investors at this point in time is The Valens Company. The company provides extraction services to some of the biggest producers in the industry.

Earlier this week, the company reported its fiscal first-quarter results, which proved to be the cause of a lot of optimism. Revenue touched a record C$32 million for the period that ended on February 29. That reflects a significant rise from the C$2.2 million revenue it generated in the year-ago period. Valens’ gross profits soared to C$18.1 million, reflecting a significant rise from the C$900,000 in gross profits it generated a year ago. The legalization of derivative products in Canada and Valens’ oil-based products proved to be a major driver of growth in the quarter.

The company stated that its extraction platform helped its clients to manage the market situation adequately, and white label products continued to boost revenue as well. Investors may want to keep an eye on the stock over the coming days. Valens stock started trading on the Toronto Stock Exchange this week, and that is expected to be another positive trigger for the company. 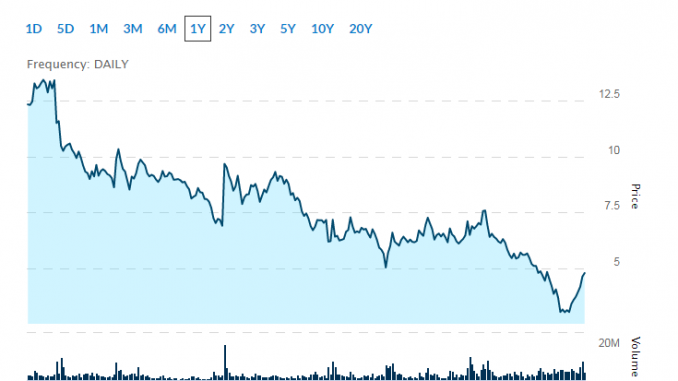 Based on production capabilities alone, there is no doubt that Aphria is among the top cannabis stocks in the market, and it could be worthwhile for investors to have a closer look at the stock. Over the course of the week, Aphria stock has soared by 10% so far, and its strong performance in the fiscal third quarter seems to be the major trigger behind this growth.

Aphria reported revenue of $144 million for the quarter that ended on February 29, and registered year-on-year growth of 96%. In the past 12 months, the company has generated revenue of $520 million. Earnings stood at $5.7 million for the quarter. While the lockdowns in Canada are going to have a negative effect on store traffic, the classification of cannabis as an essential item in the most populous province of Ontario has come as a significant boost for the company.

That being said, store closures are still expected to have a negative effect on Aphria’s full-year performance. In that light, the management has withdrawn its projections for the year. However…